The Hasta
Hasta, a Latin word meaning spear, was the first and last main Roman weapon. Hastae is the plural form of hasta. A hasta was about 6.5 feet (2 m) long with an iron head and a shaft typically made of ash. The earliest Rome forces fought in a phalanx style like Greek warriors using spears, however, during the Republic a switch was made to using three lines. The first two lines employed swords while the third, and final battle line, was made out of veterans using hastae. Eventually all legionaries where equipped with swords during the military reforms and standardizations of Gaius Marius (157-86 BC).

During the late empire, starting in the 3rd century AD, the Romans infantry began to switch back to using the Hasta. The reason for this is most likely the changing nature of warfare at the time, particularly the ascendancy of cavalry. The hasta proved to be the most effective weapon against the rampaging horsemen that devastated the late empire and it was eventually reinstated as the main weapon of the Romans. 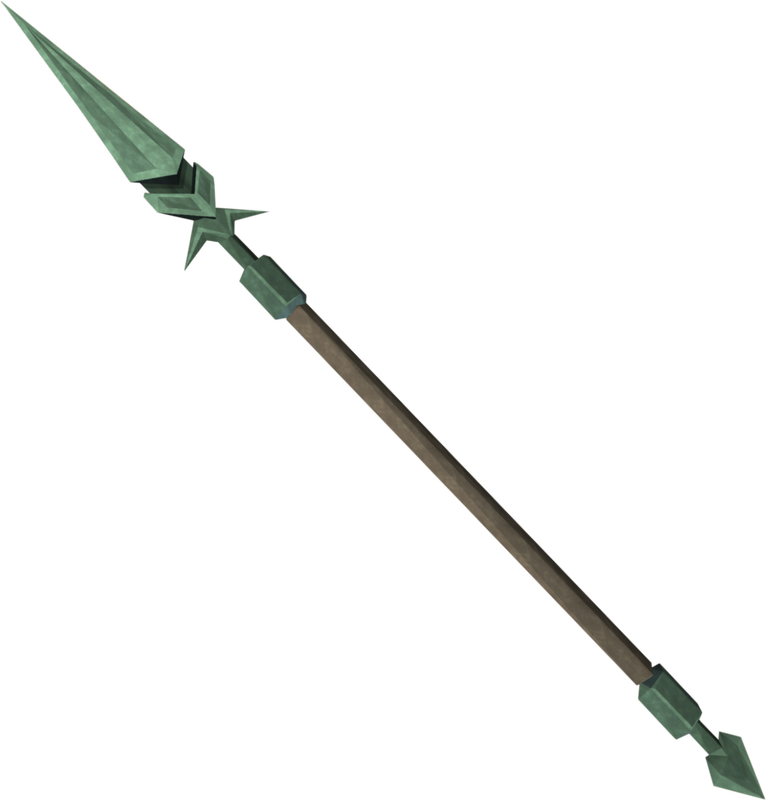