From an early stage most Greek city-states had a fortified acropolis (Sparta and Elis being notable exceptions) to protect the most important religious and civic buildings and provide refuge from attack. However, as warfare became more mobile and moved away from the traditional hoplite battle, cities sought to protect their suburbs with fortification walls. Independent lookout towers in the surrounding countryside and even frontier forts and walls sprang up in response to the increased risk of attacks. Many poleis also built fortifications to create a protective corridor between the city and their harbour, the most famous being the Long Walls which spanned the 7 km between Athens and Piraeus.

Sieges were usually long-drawn out affairs with the principal strategy being to starve the enemy into submission. Offensive strategies using battering rams and ramps proved largely unsuccessful. However, from the 4th century BCE technical innovations gave the attackers more advantages. Wheeled siege towers, first used by the Carthaginians and copied by Dionysius I of Syracuse against Motya in 397 BCE, bolt-throwing artillery (gastraphetes), stone throwing apparatus (lithoboloi) and even flame-throwers (at Delion in 424 BCE) began a trend for commanders to be more aggressive in siege warfare. However, it was only with the arrival of torsion artillery from 340 BCE, which could propel 15 kg stones over 300 metres, that city walls could now be broken down. Naturally, defenders responded to these new weapons with thicker and stronger walls with convex surfaces to better deflect missiles. 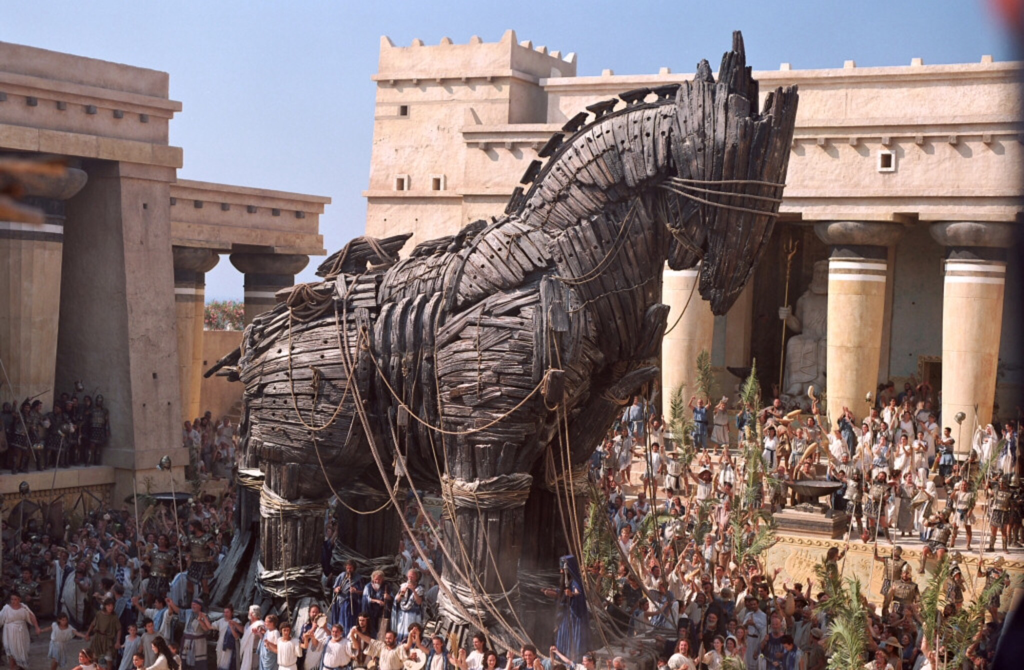 All credit and sourcing goes to: http://www.ancient.eu/Greek_Warfare/
Powered by